25 years ago I was living in Florence.   I had arrived in January and spent 6 months learning— not just through my study abroad program and in my classes but through travel all over Europe, through the daily challenge of struggling to learn the language, through the real-life experience of being very far from home.   It was glorious. I have memories of that year that I will never forget.  Weekend trips to France, day trips to the Italian coast with the sole purpose of taking a walk and eating a delectable plate of seafood pasta.  I learned every nook and cranny of the city of Florence, found places that I called “mine”, and immersed myself in the culture of Italy, soaking up every single drop of knowledge that would come my way.  And while the experiences were rich and seemingly unforgettable, time passes and the days run together.  The whole 6 months is a blur.  I remember places and people, I can still get myself around the city without ever considering a map but I don’t remember the specific events of many days, especially days that were somewhat mundane for the most part.  But I do remember May 23, 1992.

The last two months of my stay were spent with the Scansetti family.  They were a family of five and I was hired to be an English tutor to Davide and Miriam.  In exchange, they Scansettis gave me a place to live, food to eat and a small stipend.   It was a business arrangement but it was clear from the beginning that I was to become part of the family. I had Sundays off but other than that, I was expected home for lunch and dinner both at their apartment and at the grandmother’s house on Saturday midday.   I went to their small vineyard with them occasionally when there was a storm and the vines needed tending.  I helped with meals and was only mildly horrified to find a chicken head in the soup I was stirring dinner with the children one night.  I attended the confirmation of Davide and Carlo, I was there when the relatives from Naples came to visit and brought an entire lamb for the freezer (interesting). It was Signor Scansetti who, after I refused his offer of gelato because I was full, said to me: “Ashley, you don’t eat gelato because you are hungry”.  We promptly stopped at Vivoli and enjoyed a cone together while waiting for the kids to finish a class. 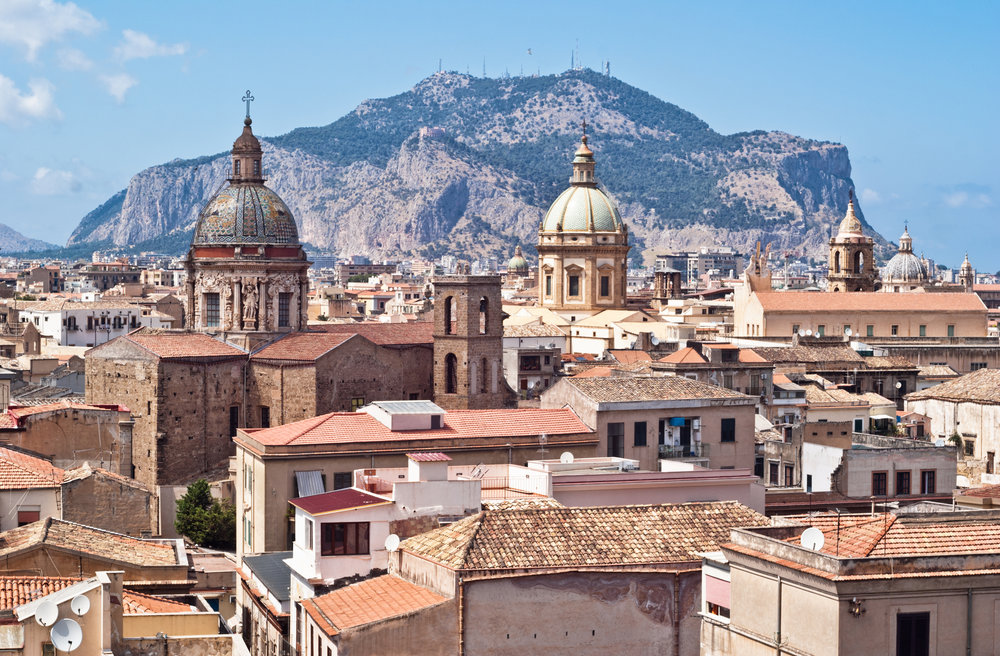 On May 23, 1992, we sat at the dinner table in a rare moment of complete silence.  We had just learned that Giovanni Falcone, Sicilian judge, and anti-mafia campaigner had been murdered.  A bomb had been placed under a stretch of road leading from the airport to the center of Palermo and the judge was killed, along with his wife and three police officers.  Signor Scansetti was a police officer with an impeccable moral code and if this weighed heavy on the whole nation of Italy, it was almost unbearable for the father of this family of five.  57 days later Paolo Borsellino, another Sicilian judge, and anti-Mafia advocate was murdered.

This was a brutal and unpleasant time in Italian history.  Falcone and Borsellino are great heroes who fought fearlessly to make their homeland a better place. For years (centuries even) the mafia was just accepted as part of Sicilian life. They paid the ultimate price but their murders changed the perspective and were a catalyst for great change in Sicily. Today we remember them.

If you would like to read a fascinating book about the fight against the Mafia, I recommend Excellent Cadavers by Alexander Stille