My husband is from Pittsburgh. It’s a place I had never been until I met him.  It was then that I realized how very different the culinary culture is from one region to another, even here in the US.  Whereas Christmas dinner at my house was always turkey or beef tenderloin, the western Pennsylvania holiday meal is ham. At my first Christmas there, I saw things on the table that I had never seen before – pierogie casserole, nut horns and yes, pickled eggs.  For Doug, pickled eggs are a holiday must.  But I can’t go and buy them somewhere (not that I could find them here in New England) because he only likes his mother’s recipe.  Not the store made ones, not his Aunt Bunny’s  (That one I can’t figure out. Aunt Bunny is his mother’s sister. You would think the recipe was the same. But apparently, it’s not).  So every year we pay homage to Doug’s hometown.  I make him a dozen pickled eggs.  We have a dedicated container for the eggs as the rest of the family lives in fear that somehow the pickled egg juice is going to seep into the container and taint any leftovers placed in it after the eggs are long gone.  So the container labeled “Dad’s Pickled Eggs” comes out of the pantry and the kids whine and moan because the house reeks of beets and pickling spices.  But I can’t tell you how happy that simple memory from home makes him.  And that makes me really really happy. 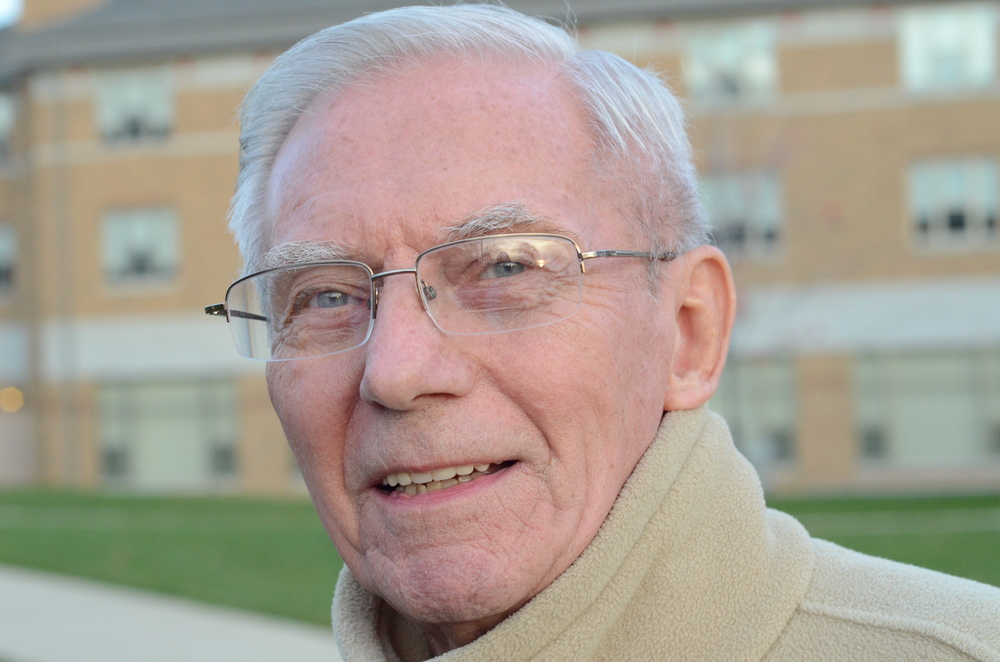 The other Western PA tradition we carry on here in the Turney family is the making of the pizzelles.  We are not the original makers of the Turney pizzelles.  That would be my father-in-law Paul.  Anytime we would go to visit, my mother-in-law would prepare for our arrival by having Paul whip up about 300 pizzelles.  The poor guy must have stood at that pizzelle iron for days, patiently cooking two at at time.  When we would arrive, there would be a huge cardboard box filled to the top in the guest room and the platter on the kitchen counter would be refilled immediately so no one ever had to go without a pizzelle. When Paul passed away, we bought our own pizzelle iron and we now make them with the recipe my mother-in-law gave us.  She uses anise oil, not extract, for a stronger flavor and though they will do in a pinch, the kids say that they are not the same as Pap-Pap’s. I think of Paul the whole time we make the pizzelles (which is a looooong time – did I mention you can only make 2 at a time and that the kids get bored after about cookie 10) and I am glad to keep this tradition alive.  I don’t know why Doug’s Polish-German family makes Italian cookies but it seems to be a thing in Pittsburgh.  The iron is coming out this weekend and I will remember my favorite “P” from Pittsburgh:  Paul. Here is the pizzelle recipe – get yourself an iron and a good assistant. 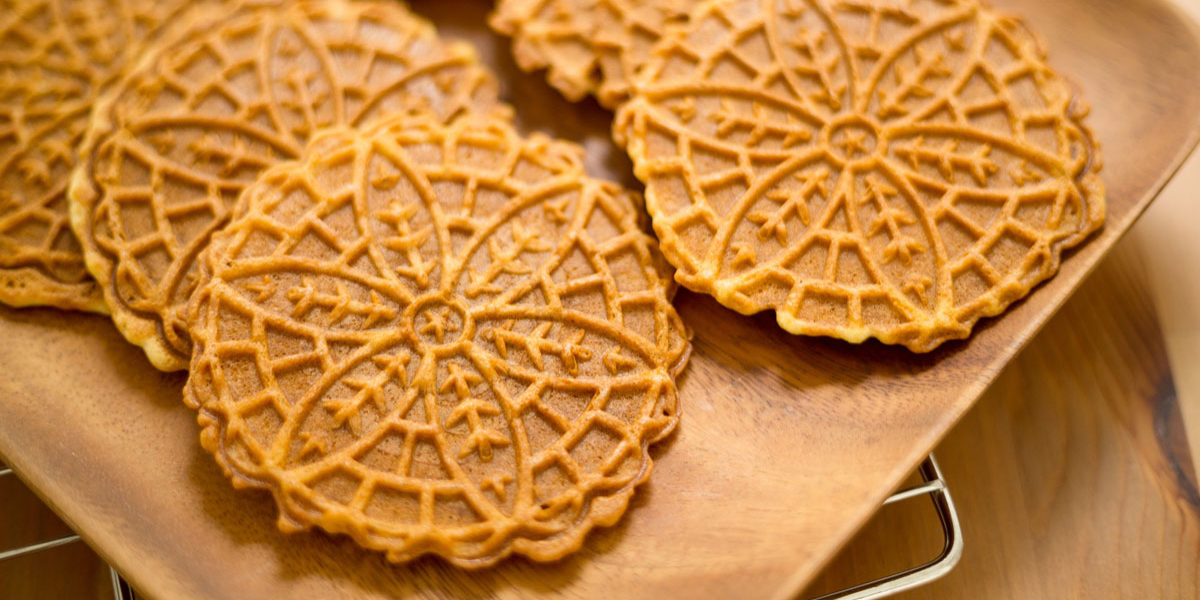 In a large bowl whisk together eggs, sugar, vegetable oil and anise oil until blended.

Gently stir in the flour until completely incorporated.

Preheat the pizzelle iron and spray once with cooking oil.

Drop tablespoons of batter into the center of each design. Close the lid and cook about 1 minute and 30 seconds.

Adjust time as necessary  - cool on a rack and store at room temperature.

In a large bowl whisk together eggs, sugar, vegetable oil and anise oil until blended.

Gently stir in the flour until completely incorporated.

Preheat the pizzelle iron and spray once with cooking oil.

Drop tablespoons of batter into the center of each design. Close the lid and cook about 1 minute and 30 seconds.

Adjust time as necessary  - cool on a rack and store at room temperature.

Have a great weekend!

4 thoughts on “The Three Ps of Pittsburgh: Pizzelles, Pierogies and Pickled Eggs”