There are a lot of saints and therefore a lot of feast days celebrating the saints.  There is the Feast of Sant’Antonio in Padua:  on June 13th, the relics of Saint Anthony (a jaw bone in a gold box) is taken from the church and paraded through the streets of Padua.  This is a big celebration.  The Basilica of Saint Anthony in Padua is the second most visited pilgrimage site in Italy after Saint Peter’s.  Then there is the feast of Saint John the Baptist, the patron saint of Florence:  calcio storico, a parade in medieval costume and fireworks over the Arno.  Then there is Saint Agnes: on January 21st, a herd of sheep is ushered into the church of Sant’Agnese outside the walls of Rome. They are blessed by the priest and then sent along to nuns who shear them and use their wool to make the cloth which then becomes the pope’s pallium for the coming year. I love feast day celebrations because they are so unique and such an integral part of Italian culture.

My new favorite saint is celebrated today.  Saint Martin is the patron saint of wine and the winemakers.   It is said at this time “every mosto è vino” (every juice becomes wine).  This is when the novelli or new wines are ready for drinking.  In medieval times, it was also when the peasants would settle their dues for the harvest and would establish a contract for sharecropping for the following year (or not).  This is why the phrase “Fare San Martino” means to change jobs or move. 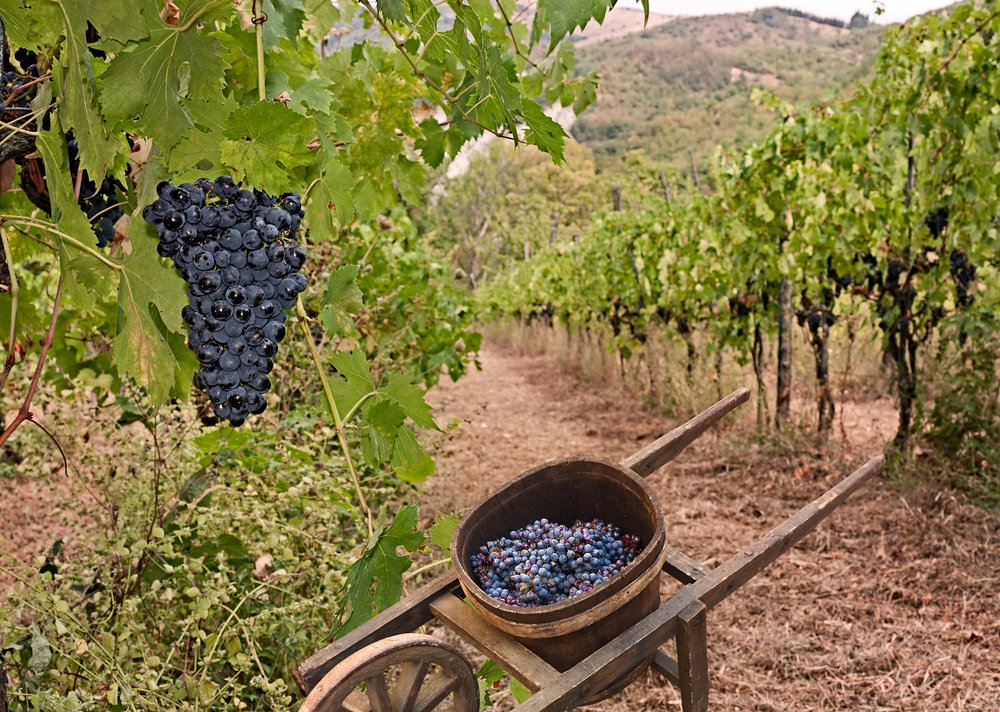 Saint Martin is always depicted on horseback with a cloak.  Legend says that on a cold and blustery day in November, he offered his cloak to someone less fortunate. As soon as he did so the weather turned sunny and warm.  Just as we call warm autumn months Indian Summer, Italians refer to it as “San Martino Summer”.

Saint Martin’s Feast Day is particularly celebrated in the city of Venice.  Children parade around the city in crowns and red capes like those of Saint Martin and ask for money and candy.  There is a traditional cake that is made in the shape of the saint on horseback.

Coincidentally, Saint Martin is also the patron saint of soldiers which is most appropriate on Veteran’s Day here in the United States.